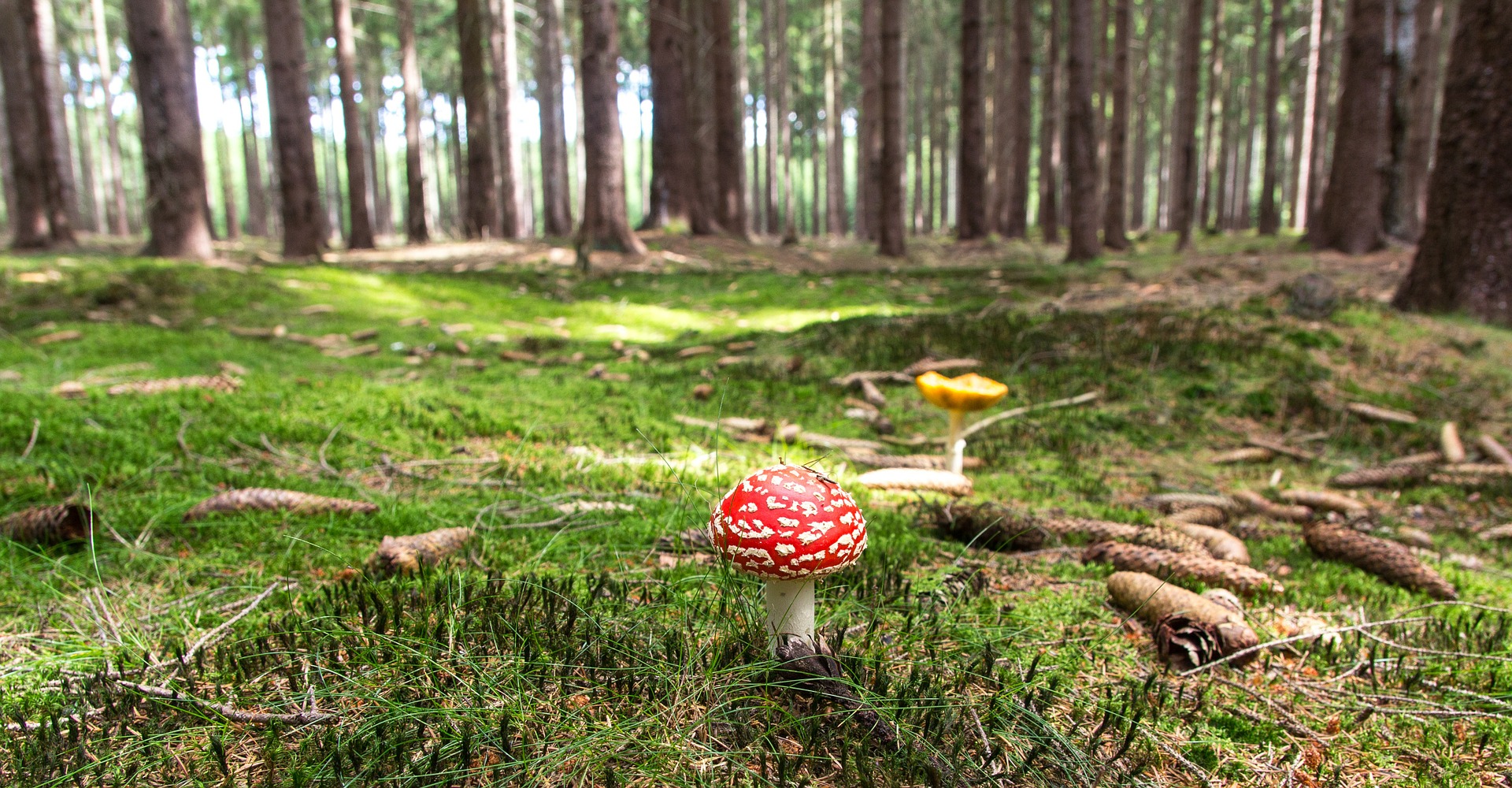 A crisis is an abrupt, profound change with important consequences on some aspect, process or situation. When something happens normally and without alterations, we speak of stability. And when a stable situation incorporates a significant change of a negative nature, it is said that there is a crisis.

Said change or alteration can be physical or metaphorical and in any human context. Thus, we can speak of going into crisis, nervous breakdown or anxiety crisis, humanitarian crisis, crisis of values, couple crisis, political crisis, economic crisis, existential crisis.
In any of its contexts, a singularly negative or traumatic situation is expressed. When speaking of crisis, reference is also made to scarcity, deprivation or lack; or to expose a delicate, difficult and / or laborious situation.

In any case, it is also important to remember that in any crisis there is a radical change and although changes are not usually initially received in a positive way, sometimes there are favorable long-term effects.

"Crisis" derives from the Greek "krísis" and in turn this from the verb "krino", which means "separate, decide" and is a word that had an agrarian origin, linked to the harvesting of wheat. For an ancient Greek, the crisis is the process that happens when the wheat is separated from the chaff. It is an "analytical" separation to stay only with the good or profitable part of the harvest. Hence it implies a capacity for judgment. It is also a dispute, a test of skill or strength. And "Krísis" is also a term used in the medical field. It appears in the medical texts of Hippocrates and signifies the turning point, the decisive moment of an illness, a sudden change for better or for worse. It was the culminating point of a trajectory in which the different phases of the disease have to be solved in one way or another.

That idea implicit in the term "crisis" is still somehow present today. No crisis can be permanent. For better or for worse the situation has to find its outcome in some way. A crisis is either resolved, or it sinks us; but it does not last forever because the human body and also societies tend to balance. Unstable, but balanced at last.

Thus, on the one hand, every crisis forces us to separate the wheat from the chaff, to decide what is necessary and what is superfluous. On the other hand it is also a painful moment, even a torment. The crisis requires an accurate diagnosis and a balanced therapy. 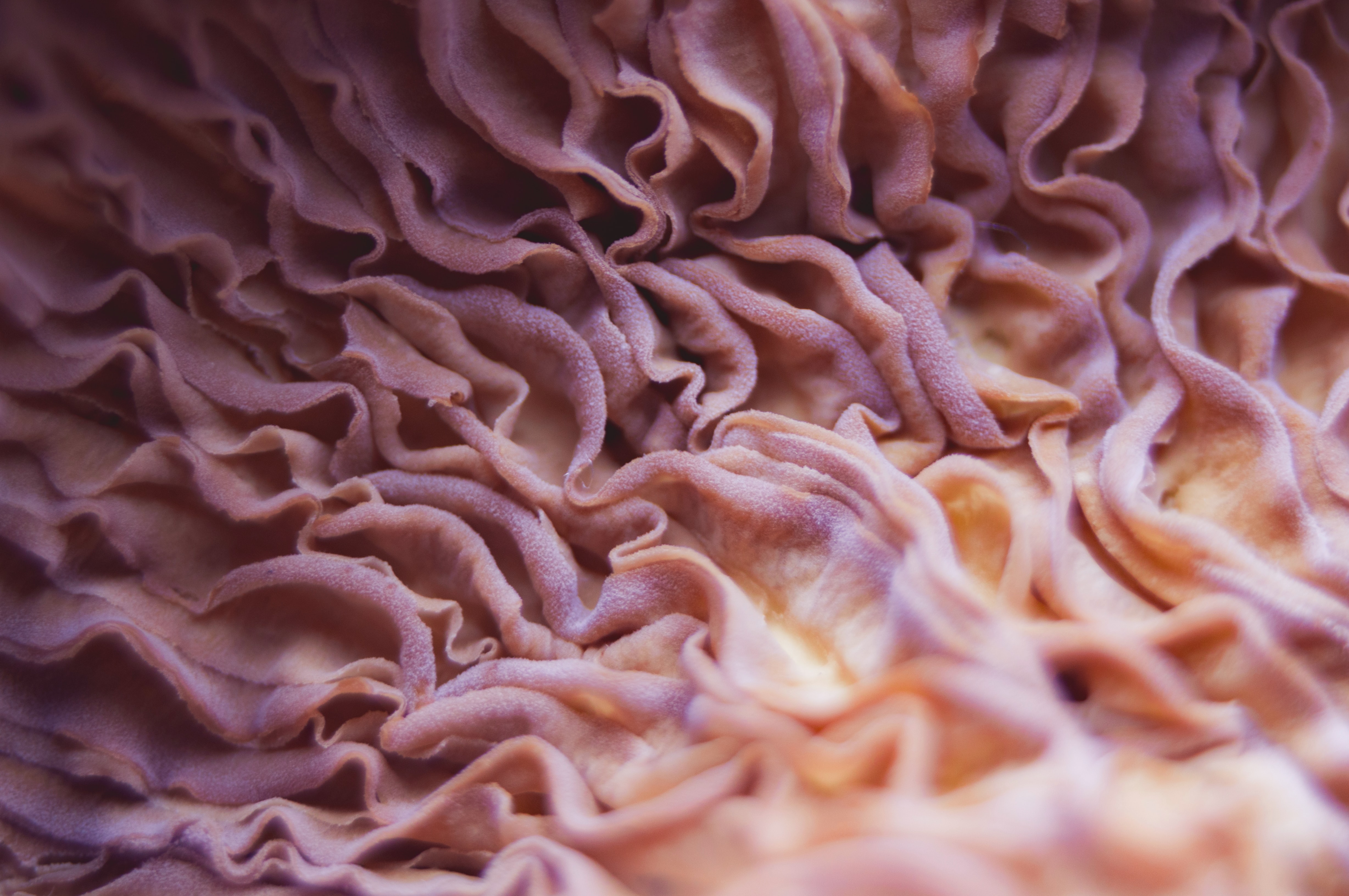 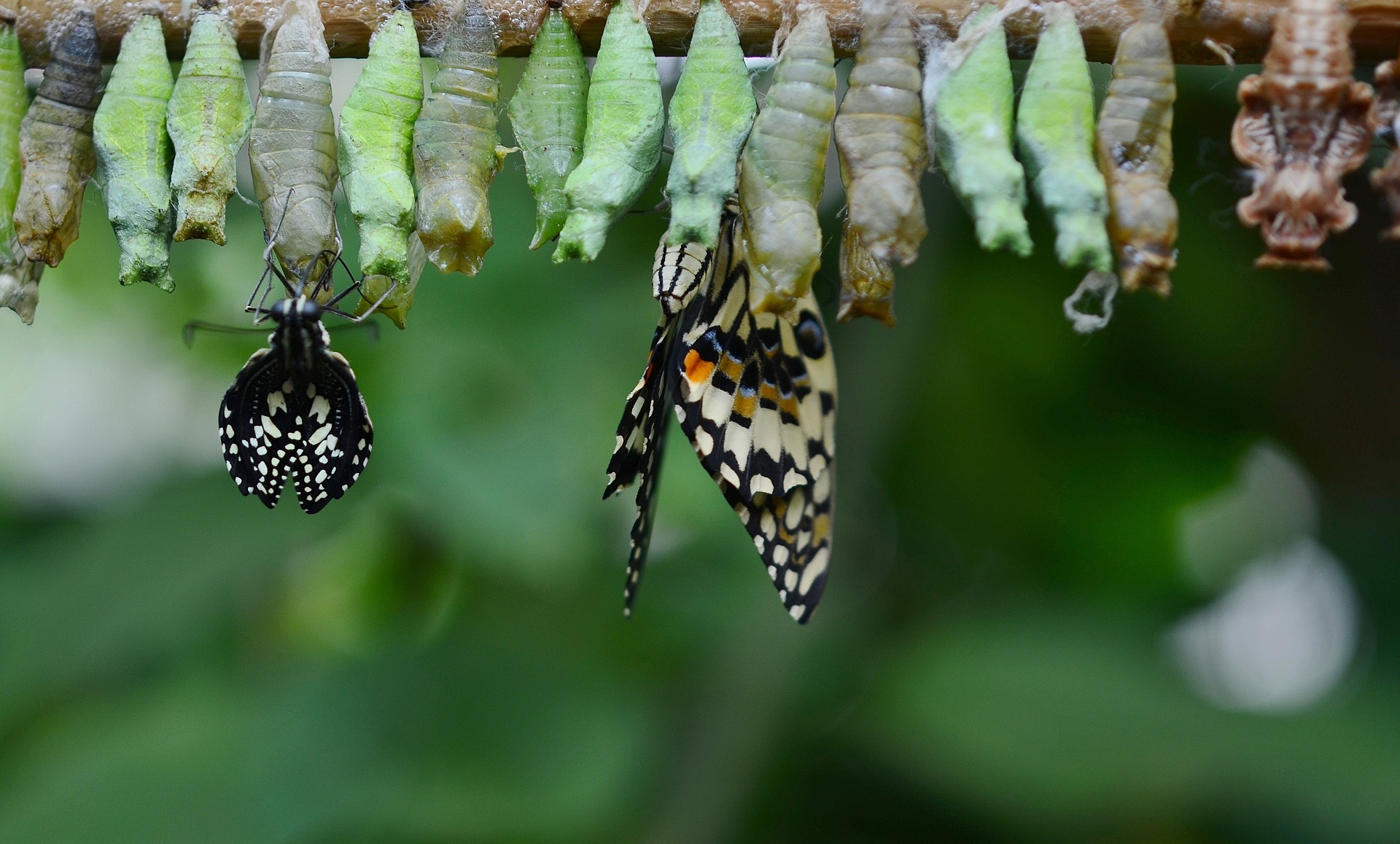 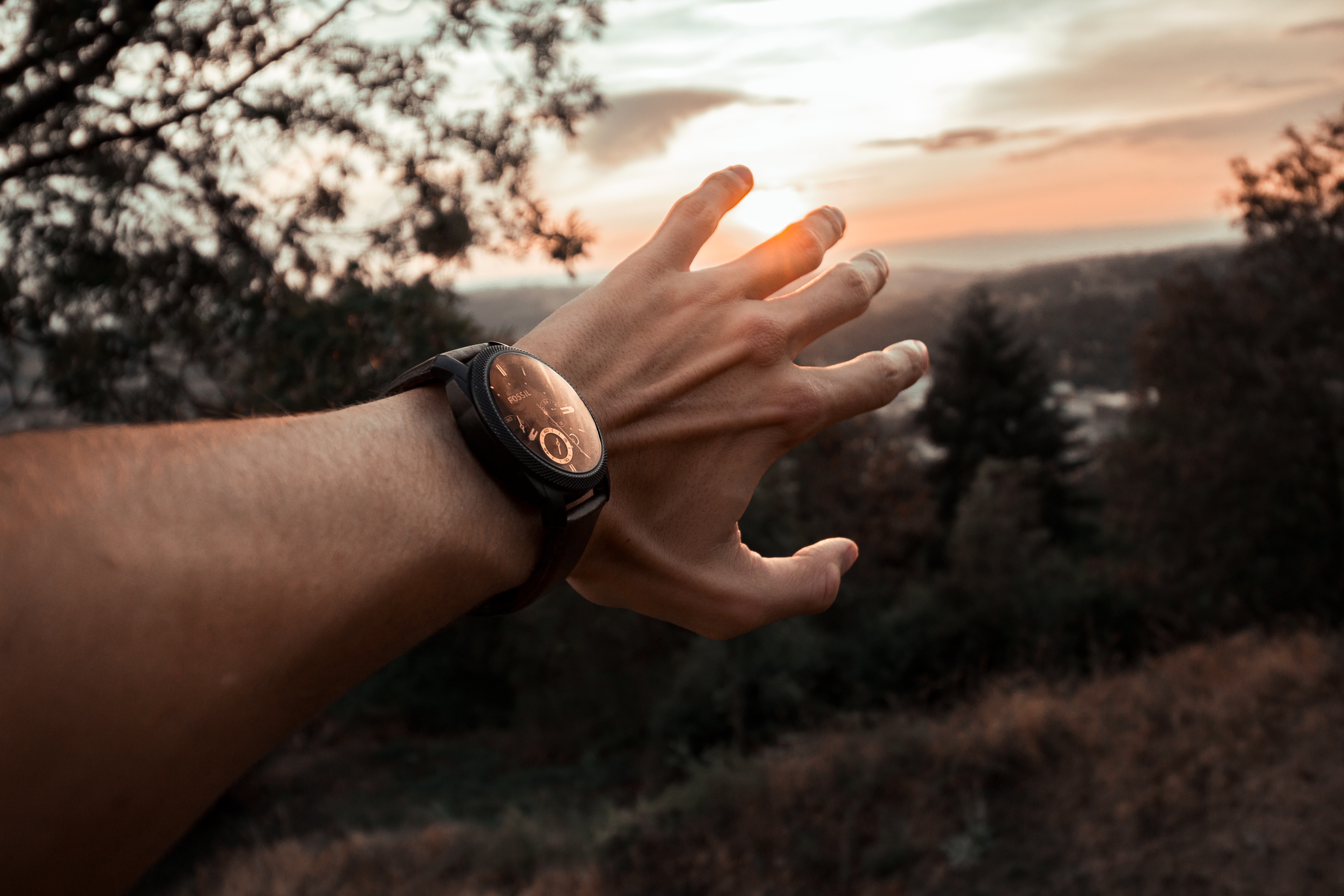 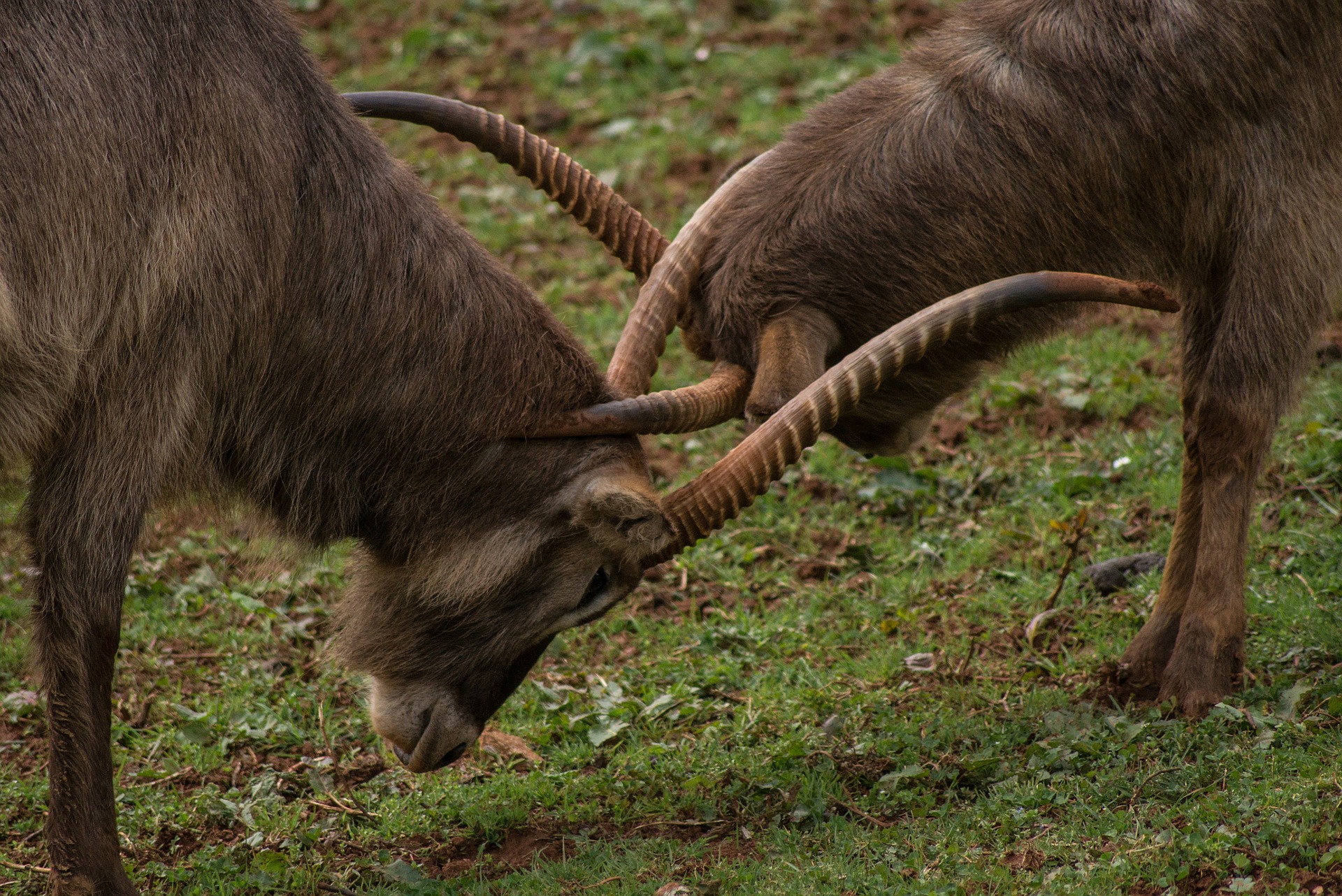 Conflicts are inevitable in any group of people working towards a common goal for a long time. Well managed, this is very positive for individual, collective and business growth, but it requires a series of infinite confrontations that entail tension and uncertainty, and that at the same time make change possible. Only movement leads to change. It is changed by evolution or by revolution. And conflicts are small (or big) revolutions.